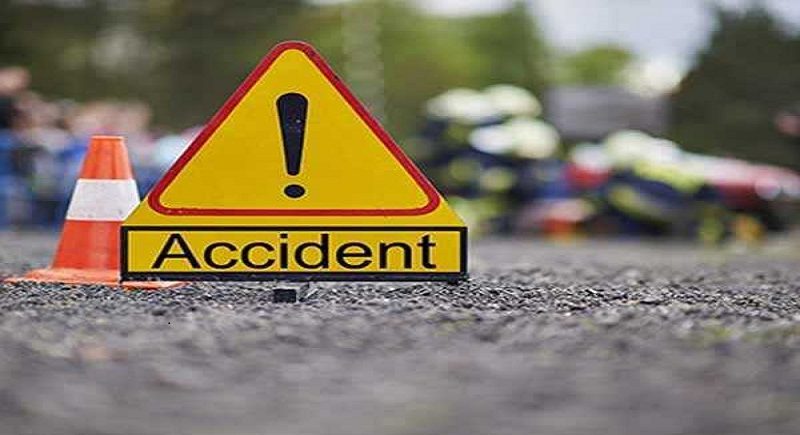 Five employees of Jharkhand State Electricity Board were killed while another is battling for life after a truck hit their vehicle in Seraikela, about 35 kms from here, police today said.

The accident happened late yesterday night when they were returning after an official visit to Chaibasa in West Singhbhum district.

The injured has been admitted to the government-run MGM Hospital.

Four of them were killed on the spot under the impact of the collision while two others were rushed to MGM Hospital in critical condition, of whom one died later on, he said.

The truck has been confiscated but its driver managed to escape, Singh said. 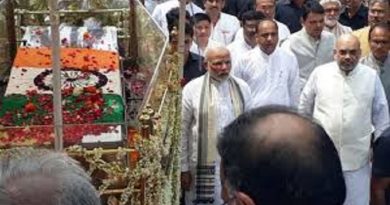 Narendra Modi decision to walk at Vajpayee’s funeral surprised all 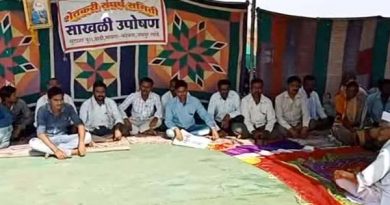 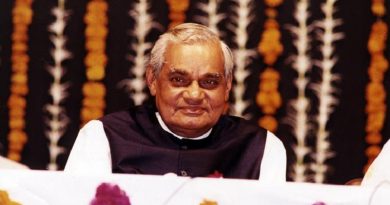